In the summer of 2016, German chemical giant Bayer and American agriculture titan Monsanto announced they would merge. The merger would create an organization with unprecedented market power in seeds, fertilizers, and pesticides. SumOfUs commissioned leading anti-trust lawyers to investigate the tie-up. Their findings were very serious, and SumOfUs needed a way to showcase the findings in an easily-digestible way. As SumOfUs' in-house web designer, I was commissioned to design and build a single page website to do just that.

A screenshot of the site can be seen (and scrolled!) below. Alternatively, you can go directly to BayerMonsantoMerger.com to see it live. 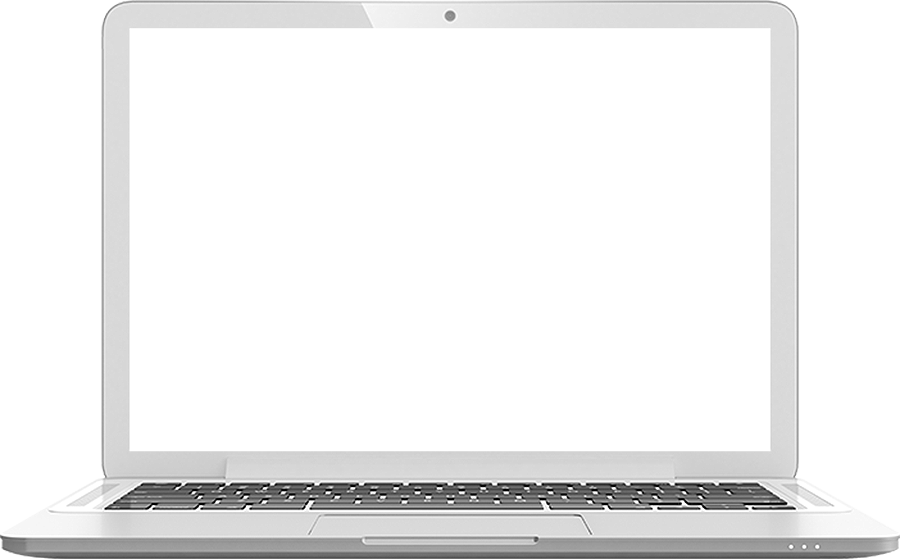 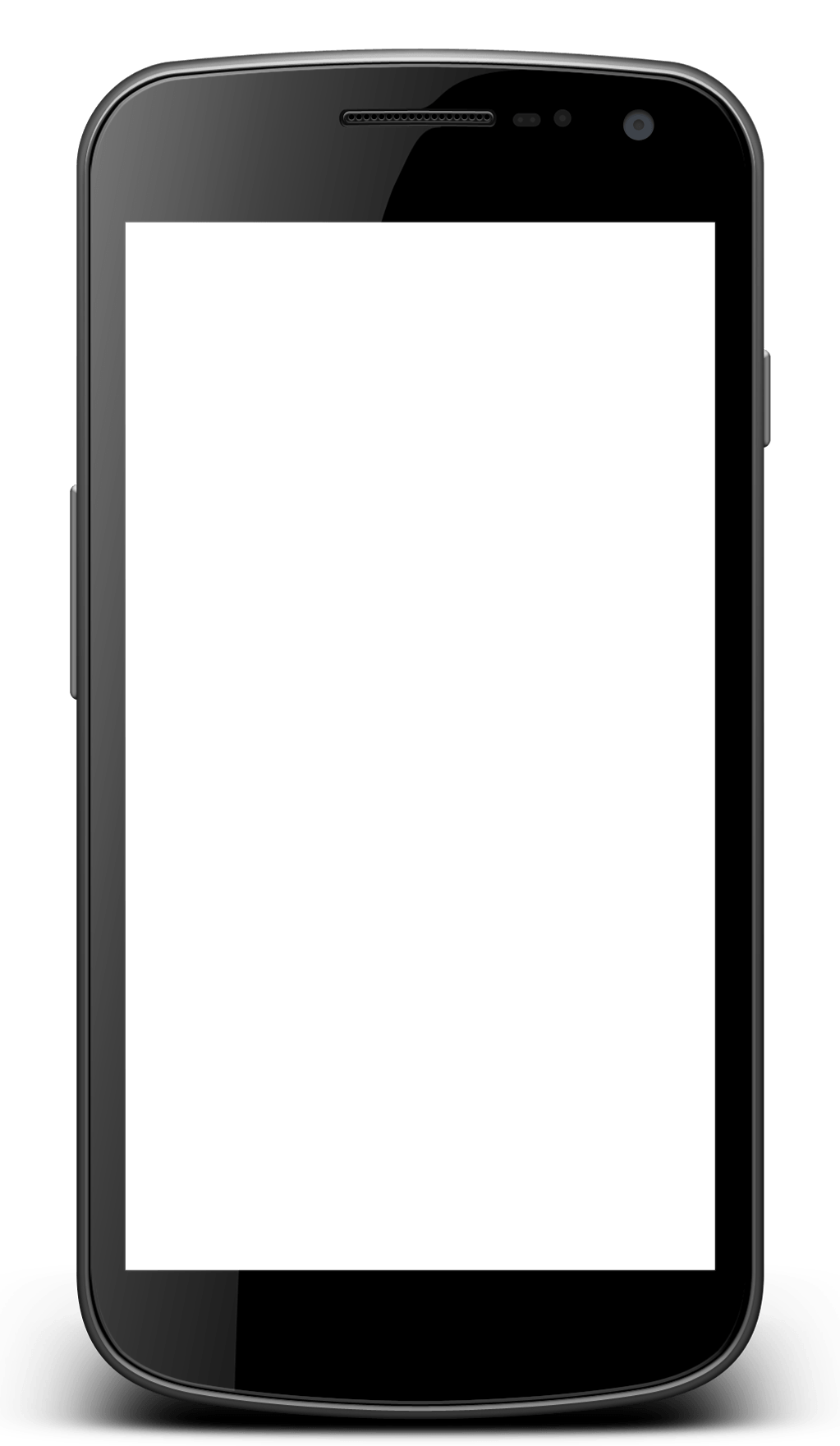