I was raised in Northampton, Massachusetts, an idyllic New England college town of 35,000. We have the four seasons like they look in picture books, with orange leaves in autumn, feet of snow in winter, verdant blooms in spring, and sweltering humidity in the summer. Having Smith College in town has helped Northampton bloom into a lesbian and feminist mecca, and having four other colleges in the surrounding towns has helped the art scene flourish.

I was raised by two loving parents, James Donnelly and Maureen McKenna, who continue to live in Northampton while my brother Ian is in college at Northeastern University and my sister Marisa works as a climate change consultant in London. After graduating Northampton High School, I attended Princeton University in New Jersey where I studied Computer Science while dabbling in neuroscience, visual arts, and Portuguese language. I made Terrace F. Club my home at school, serving as the club's president in 2013, stewarding its culture and house while managing its events and nightlife.

After graduating, I embarked on a seven week trip through Brazil and Argentina before moving to Managua, Nicaragua. My partner Agnes had found a job working for Global Partnerships, an non-profit impact investor, doing impact analysis and field studies of their loan programs.

Living in Nicaragua for two years gave me time to learn and master Spanish (at least as its spoken in Nicaragua), and time to build lasting friendships with a collection of musicians, artists, and nerds in the city. In September 2016, we packed up and moved to Los Angeles where Agnes' family has lived for twenty years.

I've fallen in love with Calfornia and Los Angeles in particular, and I hope that we'll be able to stay here a long time. It feels like the sort of place where anything you can dream of is only a 45 minute drive away. 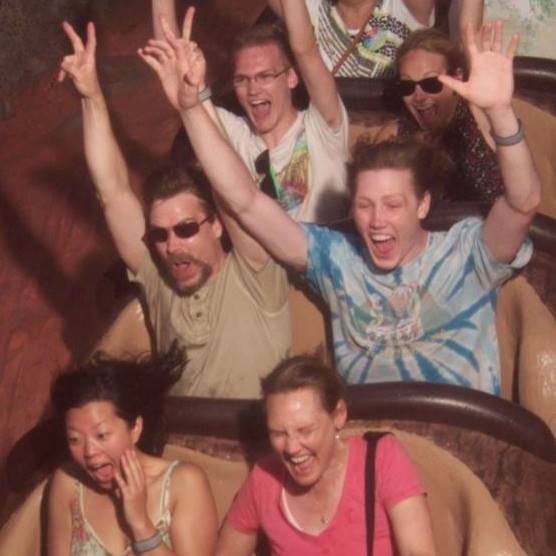